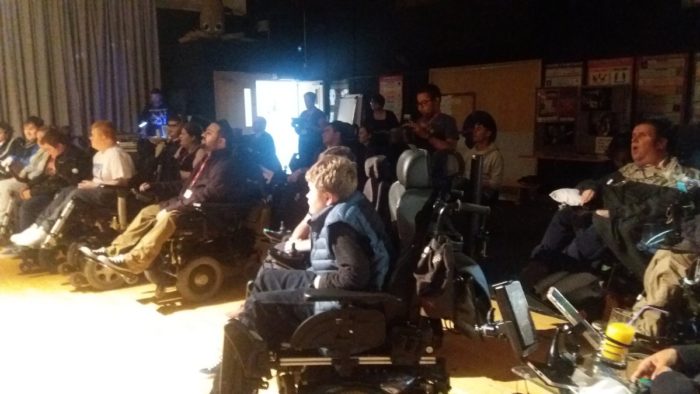 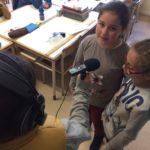 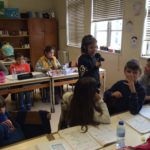 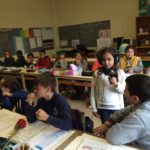 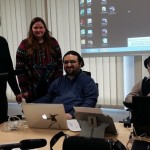 In the UK, RadioActive101 has been successful in winning a second University of East London ‘Excellence’ Funded PhD studentship!  These doctorate studentships are funded for three years and the latest PhD examines Digital Media in Therapy: Development & Evaluation of a Participatory Radio Drama Intervention to Improve Psychotherapy Outcomes among At-Risk Youth with Conduct Disorder.  Amanda Cooper will continue to collaborate across 3 Schools: Cass School of Education and Communities, The School of Psychology and The School of Arts and Digital Industries (ADI) at the University of East London.   We congratulate Amanda on winning the studentship and wish her success in this exciting research area.