In the UK RadioActive101 has been entered into the Times Higher Education Awards 2015 by the University of East London as sole entry under the ‘Outstanding Digital Innovation in Teaching or Research’ category. This award recognises the innovative use of digital technology to improve an institution’s teaching, learning or research activity.  Winners will be revealed at a ceremony in the Grosvenor House Hotel in London, in November.

DOUBLE PRIZE AWARDED BY THE HIGH COMMISSIONER FOR MIGRATION IN PORTUGAL 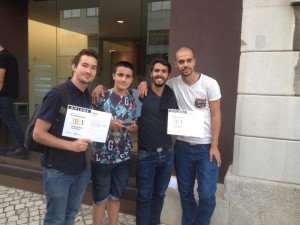 Congratulations to RadioActive101 in Portugal and to all at Metas in Porto for being doubly honored under the Communication Award For Cultural Diversity by the High Commissioner for Migration in Portugal.  The prizes were:
• Junior prize for online radio Streamlining – RadioActive101
From Project Metas – Mediate Choices, Working Autonomy, from the Choices Program
• Junior Prize – Honorable Mention Magazine Targets METAS E5G Project

Full details of the prize winners are here 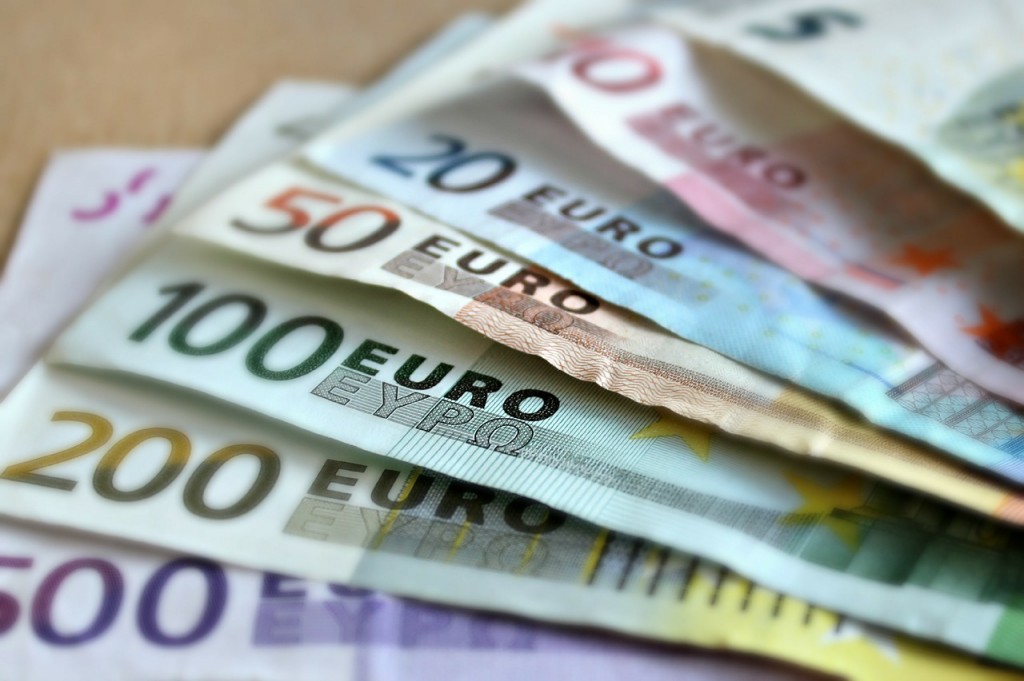